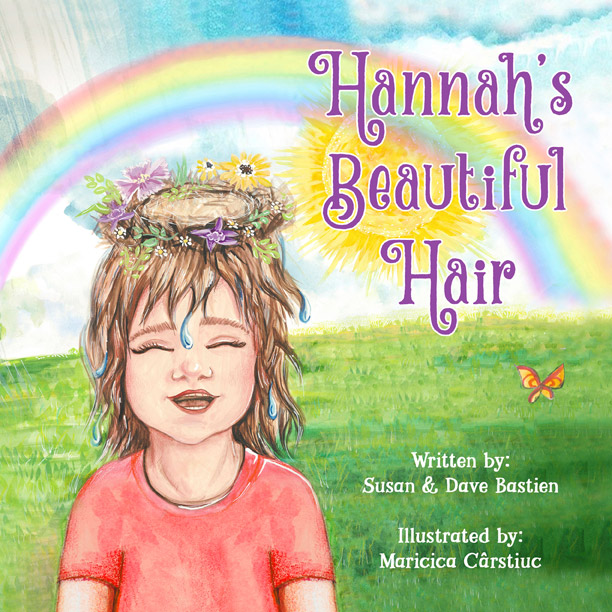 Available in hardcover and paperback. 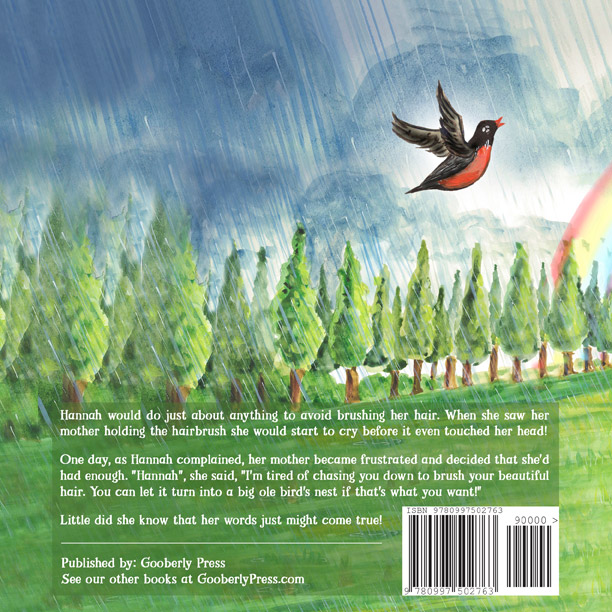 Hannah would do just about anything to avoid brushing her hair. When she saw her mother holding the hairbrush, she would start to cry before it even touched her head!

One day, as Hannah complained, her mother became frustrated and decided that she’d had enough. “Hannah”, she said, “I’m tired of chasing you down to brush your beautiful hair. You can let it turn into a big ole bird’s nest if that’s what you want!”

Little did she know that her words just might come true!

This is an adorable story about a timeless struggle between a mother and daughter that ends with an unexpected twist! The beautifully detailed watercolor illustrations capture the attention of little ones as the story inspires their wondrous imagination.